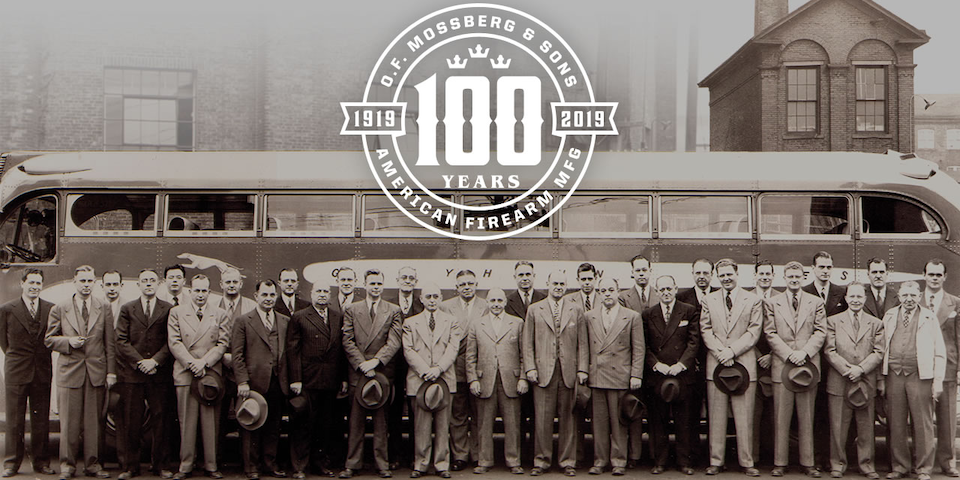 Innovation has always been our target. It began in 1919 with a simple dream to manufacture durable and reliable firearms that the working class could afford. As simple as that dream was, it was fairly ambitious. After all, Oscar Frederick Mossberg, a Swedish immigrant, was 53 years old. But he was talented and determined. So armed with experience, innovative designs, and keen knowledge of the industry, he and his two sons, Harold and Iver, began O.F. Mossberg & Sons, Inc. 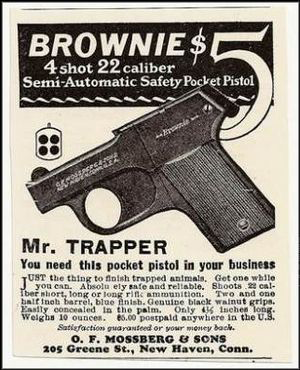 Their first gun was the Brownie, a four-shot, 22-caliber pistol that was durable and reliable. It firmly cemented Mossberg’s reputation as a manufacturer of firearms that not only performed well, but were built to last.

The small firm grew quickly, adding over two dozen firearms while developing and improving a generation of bolt-action rifles and shotguns. This would soon position the company as a leader in shooting sports as it launched a variety of innovations within the firearms industry, including the first range-finding telescopic sight.

Oscar Mossberg passed away in 1937. Nonetheless, his sons remained committed to continuing their father’s legacy. And in 1941, they started manufacturing training rifles for the U.S. military.

In 1961 Mossberg® introduced the 500® pump-action shotgun. It would prove to be the company’s most successful firearm, reaching the 10 million mark faster than any other, making it one of the world’s most popular and prolific firearms manufactured.

Mossberg’s innovations continued through the 1970s and ’80s. The 500 led the way to Mossberg’s military 500, 590, and 590A1, the only pump-action shotguns ever to meet all U.S. Military MIL-SPEC 3443 requirements. In 1988, the 835® Ulti-Mag® pump-action shotgun brought to market the first firearm chambered for 3.5" shells, providing hardcore turkey and waterfowl hunters with the tool to succeed.

Recent Mossberg innovations to the firearm world have been the release of the MVP, the first bolt-action rifle to reliably feed from standard AR/M14 magazines. This patented system provided the market a gun with incredible accuracy and reliability, coupled with the convenience to utilize America’s most popular magazines. 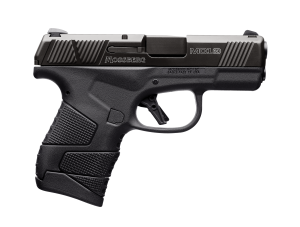 Mossberg next expanded the mag­azine-fed shotgun world with the release of its Model 590M, a double-stack detachable magazine on its battle-proven 590 shotgun platform.

A lot has happened in Mossberg’s first 100 years. Yet through it all, they've proudly remained family owned and operated.

And this year, the fourth generation of Mossbergs are excited to launch a new firearm to celebrate a century of innovation, passion, and dedication. It’s a subcompact 9mm pistol called the MC1sc.

This exciting new subcompact pistol ushers in a new era for the Mossberg family and expands its robust line of firearms. The innovative MC1sc was designed to outperform the industry-leading 9mm subcompact while continuing the Mossberg tradition of durability and dependability. Exactly what you've come to expect from a Mossberg. 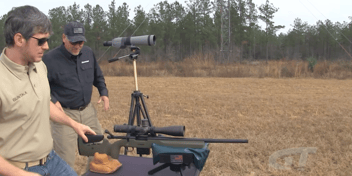 Mossberg's Tom Taylor spots for GunTalk TV's Ryan Gresham as they shoot targets from 100 to 300... 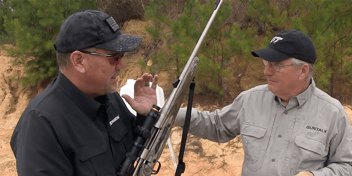 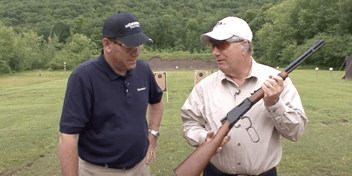