4 Reasons to Shoot a Red Dot Sight for Turkeys 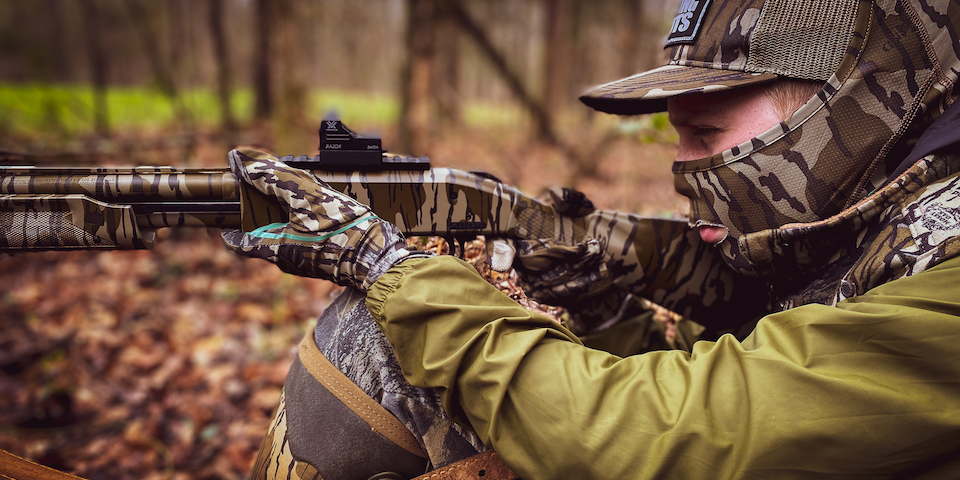 Few springtime pursuits are as exciting as lining up the bead of a shotgun with the noggin of a turkey at close range. However, for many, the excitement can be more than they can handle.

The end result? A smooth miss on a turkey at close range. How does this happen with a shotgun?

It's easier to miss with a shotgun than you might think. And while there’s a multitude of reasons for the miss, the most common culprit is the hunter failing to get his or her head down on the gun and the shot pattern flies high over the intended target.

It’s happened to me a number of times over the years when turkey hunting, but one hunt in particular still stands out, even 20 years later. It’s a story I’ll never forget.

It had been a long turkey season packed full of struggle, but I finally had a longbeard headed in my direction. He cut the distance across a large field and was headed right to my decoys.

When he closed in on my setup, I slid the safety off, put the bead on the bird’s head, and squeezed off the shot. However, instead of watching the bird flop, I watched in horror as he made a hasty retreat.

“I was right on him,” I said to myself as I searched for an explanation of what went wrong. And as I sat there mumbling ugly things about my situation, a second bird gobbled just across the field.

I called one time, and he came. I eased the gun up on my knee and readied myself for redemption. Sadly, the second bird left much like the first. I had missed. Twice.

After further investigation and review, I came to the realization that, despite having the bead on the turkey’s head, both times, I didn’t have my head down on the gun to level things out with my barrel. The end result was shooting high on two eager longbeards.

Below is a look at 4 reasons to shoot a red dot sight for turkeys this spring.

Whether you're a young hunter or a seasoned veteran, the red dot sight helps you acquire the target like never before.

While some may scorn the addition of a sight on top of your shotgun, there’s no denying it aids the hunter in greater target acquisition for the shot.

Depending on the distance of your bird, the bead of your gun barrel could potentially be covering your turkey’s head or neck. It makes it to see where you’re aimed. The farther the shot, the smaller the target, and the more your bead is covering the target.

A red dot allows you to clearly dial in your target and have a clean sight reference on a turkey’s neck.

Regardless of whether the turkey is walking, or standing still, the red dot makes it easier to get on target quick and make the shot happen.

The Ability to Shoot Right or Left Handed

Shot opportunities on turkeys are lost every spring when a bird comes in from the wrong direction. The ability to be ambidextrous in your shooting allows you to make a quick adjustment and get the job done, regardless of which direction the turkey makes its approach.

Say goodbye to awkward and uncomfortable efforts to make the shot happen. You simply switch to the other shoulder and put the red dot where it needs to be.

Regardless of whether you’re moving your gun to the opposite shoulder for a bird that slips in the back door, or simply slinking into an awkward position to make the shot happen.

The red dot allows you to make a shot possible from a variety of different positions that would have otherwise been missed.

The Perfect Solution for New/Young Hunters

As mentioned above, one of the most common mistakes a turkey hunter can make is not having their head down on the gun at the shot. They may have the bead on the turkey's head, but if they don’t have their head down, looking down the barrel, they’ll shoot over the top, every time.

The red dot takes all the guesswork out of the equation. No longer do you have to worry about proper alignment, or getting your head just right. You simply put the red dot on the target and send it. This makes it easier for the parent or guardian to guide a child on their first hunt.

It’s a hassle-free system to ensure proper target acquisition with each shot, no matter the size or age of the shooter. 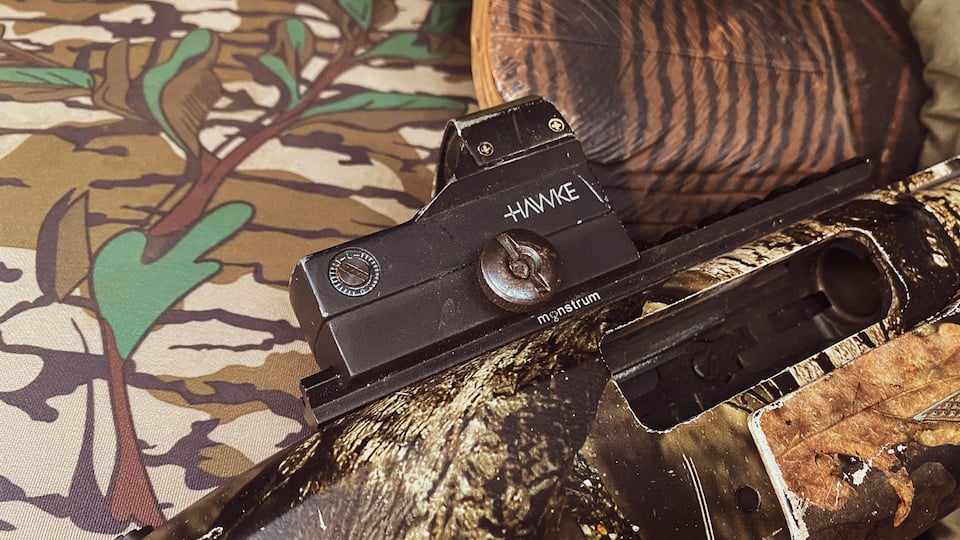 Because red dot sights have adjustable brightness levels, you can crank things up or down as needed for better visibility in the first and last moments of shooting light. Lining up the bead of a shotgun on a turkey can be tough in those 30 minutes before sunrise, particularly when hunting in the timber where low-light visibility is minimal.

The red dot allows you to dial-up or down on brightness, giving you a custom feel when it comes to the brightness and size of the red dot illuminated.

The days of, “I can’t see my sight!” are finally over when using a red dot sight. 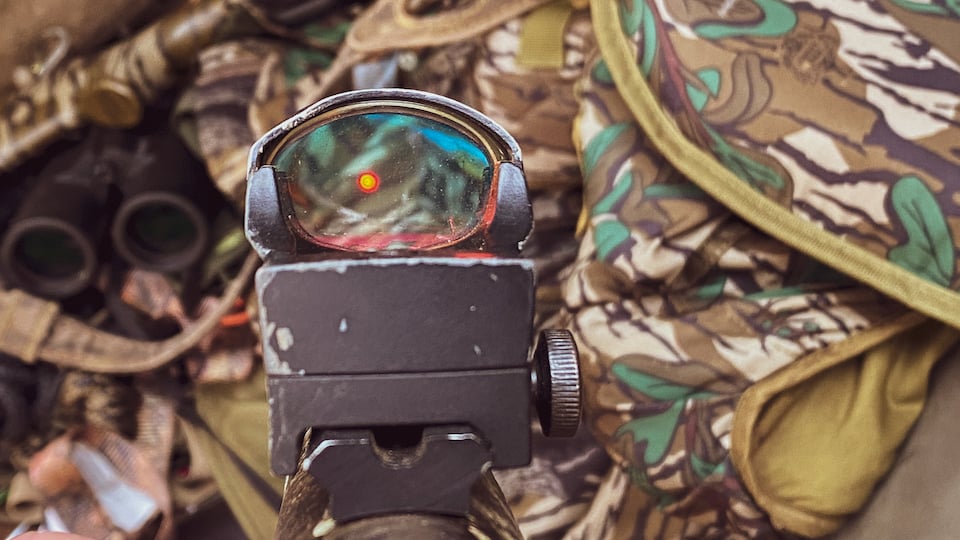 Red dot sights have been a game-changer for turkey hunters all across the country. They have greatly minimized the number of missed, lost, or crippled birds in the turkey woods each spring.

Give them a try this season and see what you’ve been missing when you have your next encounter with a longbeard. 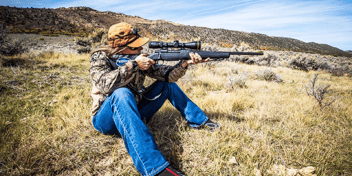 What to Buy for Women Who Love Hunting and Shooting

Getting the perfect gift for the woman hunter or shooting enthusiast in your life can be hard task.... 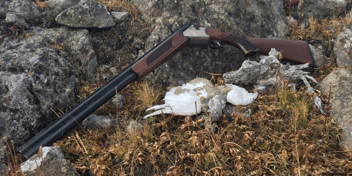 What to Consider When Purchasing Your First Shotgun

Purchasing a shotgun is an exciting prospect! Shotguns are very versatile as they can be used for... 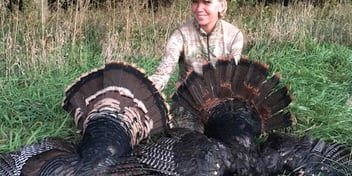 Ahhh, turkey season! For most of us, the anticipation is much like that of a 5-year old trying to...