A Storm of Geese in Colorado 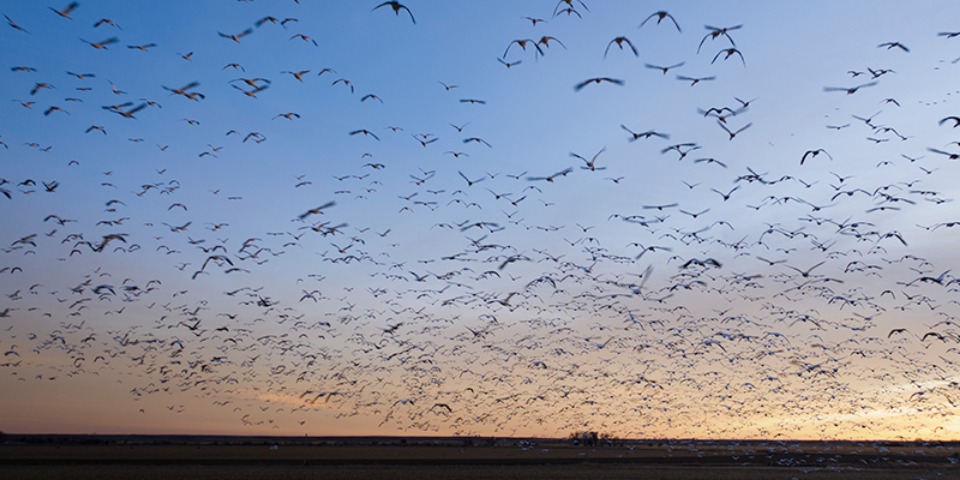 It’s not always all about the kill. We recently went goose hunting with a group of friends in Northern Colorado. We awoke early in the morning to fresh snowfall and a low cloud ceiling… perfect weather for goose hunting!

We worked quickly to set up two trailers full of decoys, creating a fantastic spread. We cleared the field of vehicles, dropped into the pit, covered up, and waited.

We soon realized that we needed to clear the snow from the decoys. ALL of the decoys. We made fast work of the process and dropped back into the pit, covered up, and waited a bit longer.

It was chilly and wet, but we were all supercharged for a good hunt. Geese soon started coming in small groups.

Calls of, “Shoot them in the front,” “They’re dropping in,” and “Four pack coming in from the west!” were being volleyed about.

Shots were fired, birds dropped, some birds beat a hasty retreat unharmed but no matter what the scenario, there was the sound of laughter and whoops of success. The day was perfect.

As the morning bore on, we were getting close to our limit. The birds started to slow down a bit, but we were still getting some action. The spread looked great. The snow had abated, so we no longer needed to brush the decoys.

The calling was fantastic. Across the horizon at a distance, we watched as huge groups of geese were getting up off the water nearby. We continued to watch as the groups formed almost a vortex of geese, swirling and creating a cacophony of goose-speak.

What was even more amazing was that they were heading right for us. The scene was absolutely incredible. At this juncture, we made the call that we would not take a single shot at the goose storm that was beginning to surround us for fear of educating such a large group of birds.

Rather, he told us to get our phones out to video this as it was so special. And video we did. As the birds dropped in on our spread, the sound of the geese and their wings was almost deafening.

Geese were literally everywhere. It was magical. Truly. This was one of the most spectacular sights I have ever seen from Mother Nature and it far outweighed the success we were having with our hunt.

And it is true…it is most definitely not always about the kill. This video will be a permanent reminder of the forces of nature that can take your breath away. 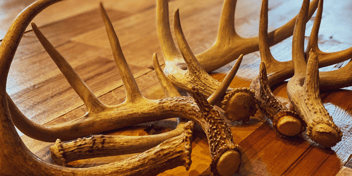 Deer season has finally wrapped up across most of the country, leaving behind a variety of... 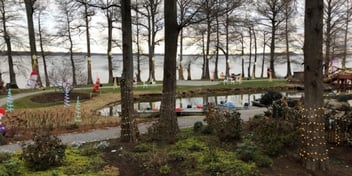 A recent trip to Reelfoot Lake in West Tennessee found Linda Powell of Mossberg, myself, and a...

Day two on the coast and the boys are headed back out to the salt marsh. This time, they set their...