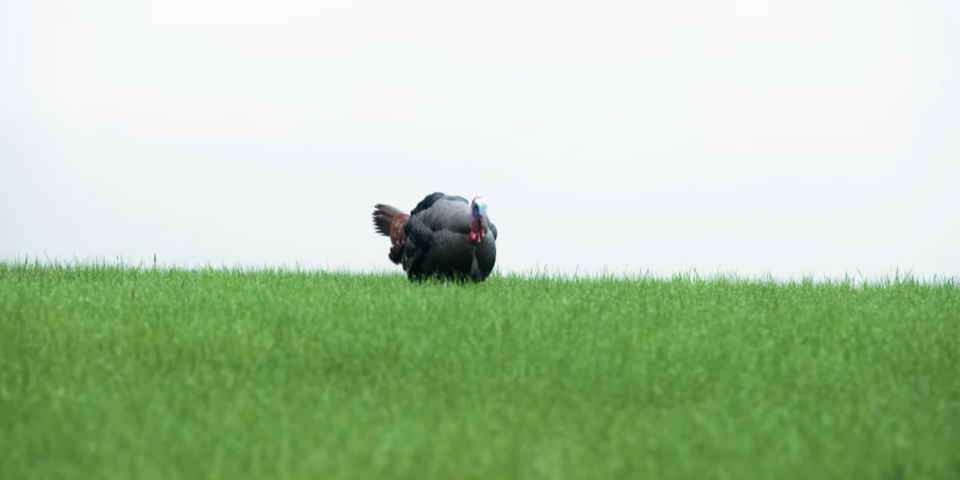 Welcome to Mossberg's new series, "Spring Collective", which will follow a hardcore group of northeastern turkey hunters as they travel to several eastern states, showcasing the turkey hunting diversity the region has to offer. The group will document their journey while sharing the tips, tactics, and strategies that allow them to be successful hunting both public and private land.

In the first episode, Jon Lewis kicks things off showing us a close call he had last year on public land in Pennsylvania. Jon then returns to that same public land to do some preseason scouting to better understand the terrain in hopes of bagging a long beard there come May.

Next, Brett Joy gets his Mossberg turkey gun ready for the upcoming season. Brett sights-in and patterns the new Mossberg Model 500 .410 Turkey shotgun while sharing his process to ensure this lightweight sub-gauge turkey rig is capable of rolling gobblers as far as he cares to shoot at them.

Turkey hunting early season strutters is no doubt a challenge. Today on this segment of Mossberg's... 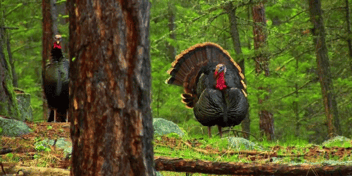 How to Handle High Pressure Turkeys