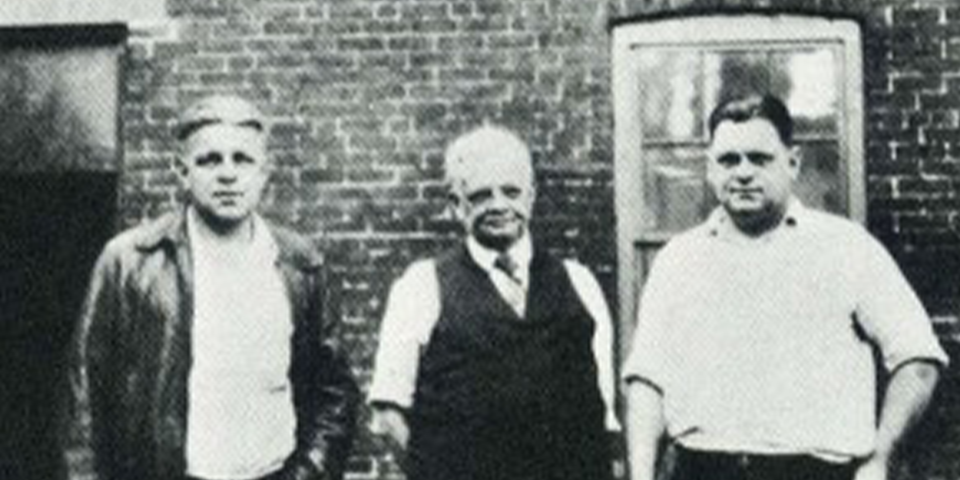 If you love guns, hunting and shooting there is probably one person that deserves a heartfelt Thank You. 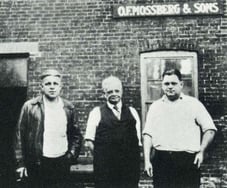 For many of us, that person’s name is Dad.  He was the guy helped us take our first shots at the range and our first steps afield.  He showed us the ropes, made sure we were safe, and taught us what it takes to succeed.

Founded in 1919, O.F. Mossberg & Sons, Inc. is the oldest family owned firearms manufacturer in America.  For our company, Dads have played an important role in our success.  They have been passing on the Mossberg family tradition that not only includes a passion for hunting and shooting but also a deep commitment to the Second Amendment, and in building America’s finest shotguns and rifles.

Chairman of the Board, Alan I. Mossberg, and his son, CEO A. Iver Mossberg, discuss rifle engineering specifications.

This Father’s Day we hope you have the chance to take a moment to say, “Thanks!” to your Dad for all he has done to help you get started on the right foot.

We also want to say, Thank You, for all you have done to introduce the next generation to hunting and the shooting sports and America's firearm freedoms.

A First Merriam | One Shot, One Flop

My daughter, Haydyn, had not yet gotten her first turkey. And believe me, it hasn’t been for lack... 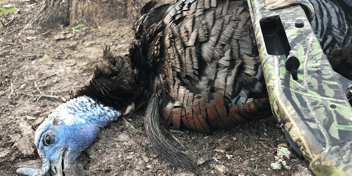 Turkey hunting on windy days is tough, and it doesn’t matter how much experience you have in turkey...

Spring turkey season is finally here once again, and countless hunters are heading to the woods in...