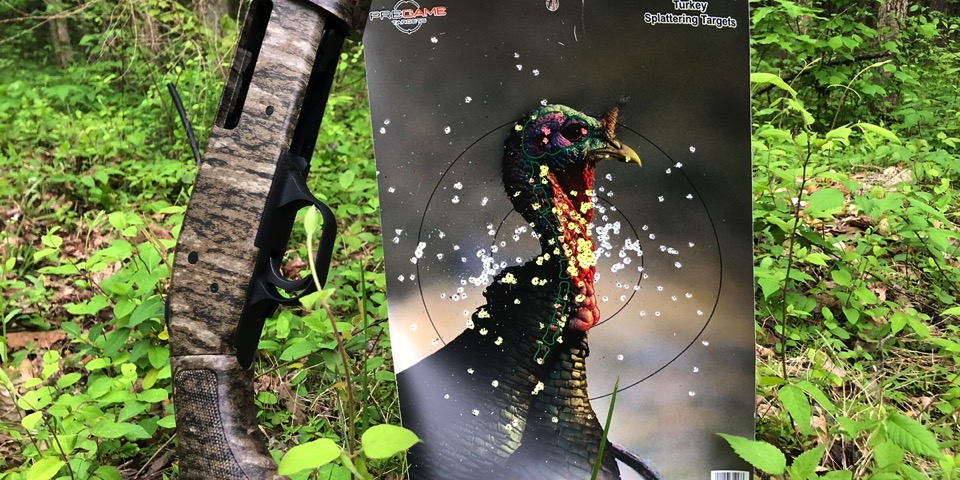 Unless you’re brand new to the sport of turkey hunting, you’ve probably heard all the buzz about TSS loads being one of the deadliest things to ever come along for turkey hunters. But what you may not have heard, is how these incredible loads have made the .410 bore shotgun one of the hottest little guns to hit the turkey woods in a long time.

Don’t believe it? We’re gonna take a look at why you should kill your next turkey with a .410 bore and TSS...

Turkey-specific shotguns in a .410 bore option are slim. In fact, the new Mossberg 500 .410 turkey gun is just one of a couple on the market. Knowing that modern turkey loads are making smaller guns more attractive to turkey hunters, Mossberg unleashed this new gun for 2019, delivering a lighter, more hunter-friendly option to sling over the shoulder.

The Mossberg .410 is chambered to 3”, has a vent rib barrel at 26 inches, and features a fixed full choke. The gun is clad in the popular Mossy Oak Bottomland camo finish. It also has a red fiber optic sight for greater visibility in low light. The gun weighs in at a slim and trim 6.5 pounds.

The Mossberg 500 .410 is turning heads as a viable option for turkey hunters across the country.

Tungsten Super Shot (TSS) is the hottest thing going on these days in the turkey hunting world. TSS loads are allowing hunters to kill birds at distances that will blow your mind. It’s the densest shot available. For comparison, TSS weighs in at 18 g/cc while lead comes in at 11.3 g/cc.

The Mossberg .410 easily tackles turkeys out to 40 yards.

The downside of the .410 load is that it’s not readily available like the .12 and .20 gauge guns. Federal and Browning TSS loads were the only two that I found when I was putting the Mossberg .410 bore to the test. While TSS is the deadliest load you can possibly find, it’s also some of the most expensive. You can expect to pay $25-$30 for a box of 5.

There’s a price to pay for shooting TSS, but the performance is undeniable.

As stated above, the .410 is easily capable of handling turkeys out to 40 yards, a distance once considered to be the maximum range for even the .12 gauge. It’s got ample reach for anyone that adequately calls their bird into range. It’s also a much more pleasant gun to tote through the woods. Long days and lots of miles will make the .410 a welcomed option slung over your shoulder. And one of the greatest benefits of shooting the .410 is a lighter recoil and a more enjoyable shooting experience. 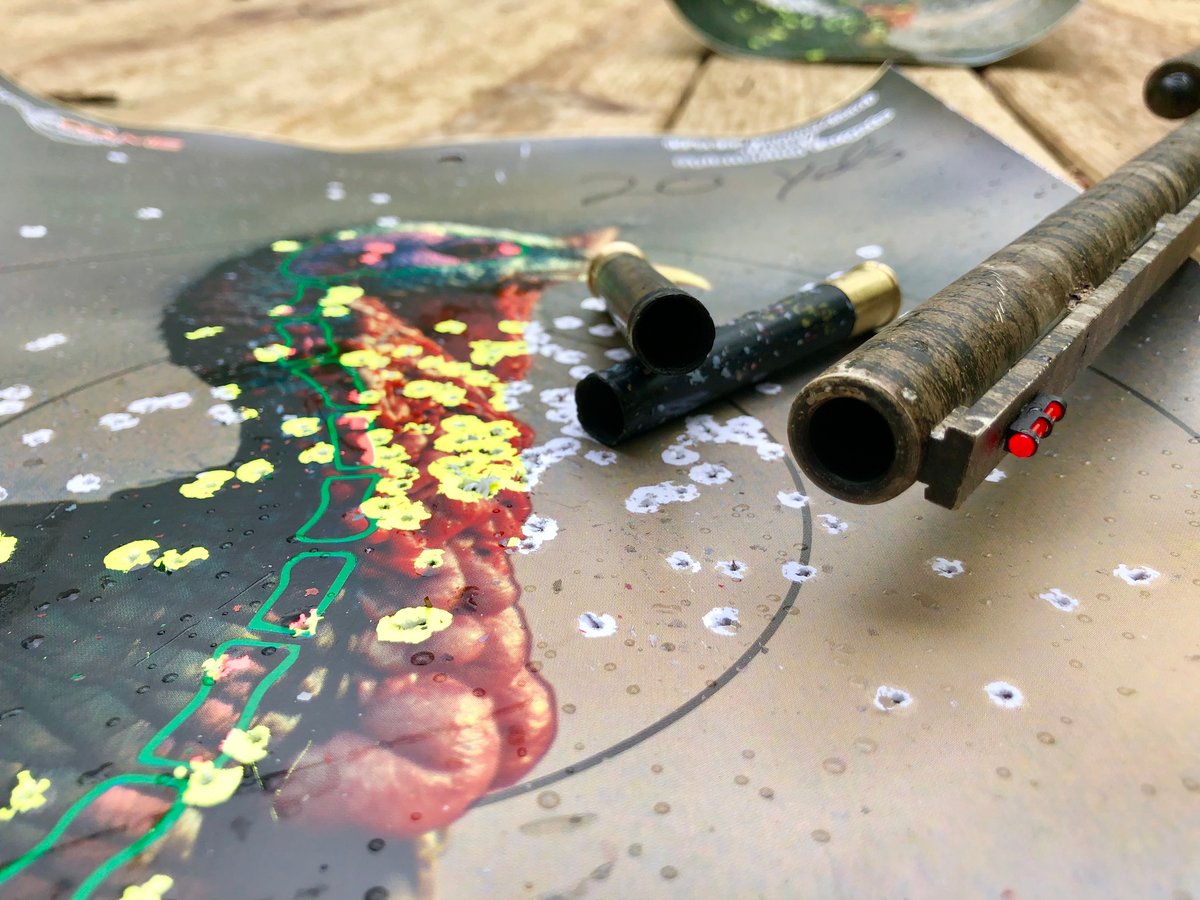 Some guys feel they need the .12 gauge in their hands to make them feel like a man. Those same guys wince, flinch and complain at the shot when they’re loaded up with 3 ½” super-turkey-thumper loads. Young children, women, older turkey hunters, and anyone else who desires a more enjoyable shooting experience are realizing the benefits of going light, yet still keeping it tight, with the .410 bore.

Give It a shot

Whether you’re looking for a lighter gun to tote through the turkey woods this spring, wanting to scale back on the recoil against your shoulder, or simply wanting to take the challenge of turkey hunting to the next level, give the .410 bore a look. The gun is quickly becoming a favorite among turkey hunters across the country looking to change the game this spring.

The Mossberg 500 .410 bore sells for right around $500 and can be found at your local Mossberg dealer. 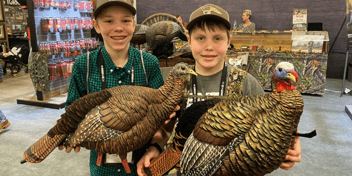 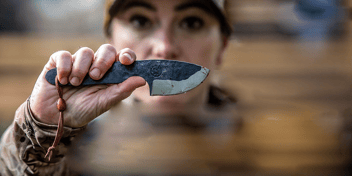 I’m a killer. I just haven’t been the one pulling the trigger. Until now. As a lifelong athlete and... 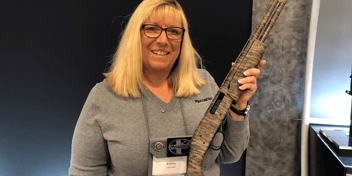 We recently made the rounds at the 2019 NWTF Convention & Sport Show in Nashville, Tennessee. This...