NOIR: The Craftsmanship Behind Firearms 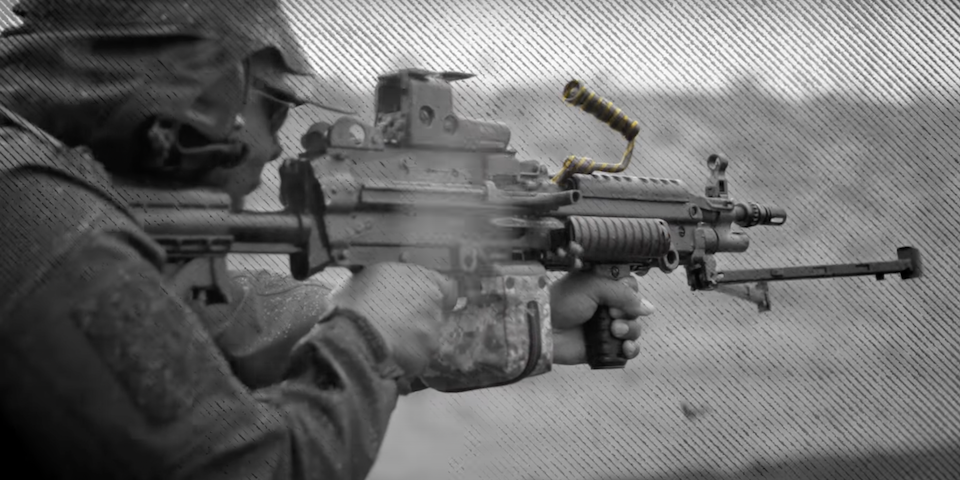 At its core, a gun is a tool made for functionality, but like anything, it’s also defined by the sum of its parts. The question becomes, if these individual parts are painstakingly crafted with more in mind than simple usefulness, such as an appreciation for its beauty and emotional power, is a gun still just a tool—or is it a modern work of functional art?

In the sixth episode of NOIR, sponsored by Mossberg, Colion Noir examines this theme and travels to Austin, Texas, for a long-awaited interview with TV personality and founder of the legendary West Coast Choppers, Jesse James. Now free from California’s firearm constraints, Jesse shows Colion how he’s using his signature craftsmanship to create a line of premier customizable firearms and shares his artistic journey from bike builder to gun-maker.

Colion also continues his conversation about a firearm’s purpose beyond essential functionality with founder and president of Cabot Guns, Rob Bianchin, whose priceless one-of-a-kind firearms simultaneously bridge the gap and blur the lines between tools and art. Jessie Hook, Corinne Mosher and Darren LaSorte join Colion for another edition of the NOIR Team Challenge, with ammo provided by Federal Premium. And Colion Ja-Mes and David break down the episode at the anti-gun roundtable.

New episodes of NOIR air every Tuesday on NRATV. If you’ve missed any of the earlier episodes, you can watch them on demand at NRATV—the network is available online at NRATV.com or through the NRATV app on Apple TV. You can also view at the NRATV channel on Roku or via Chromecast or Amazon Fire TV. 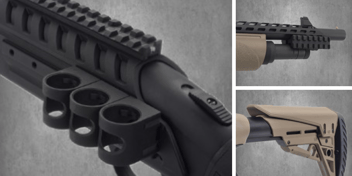 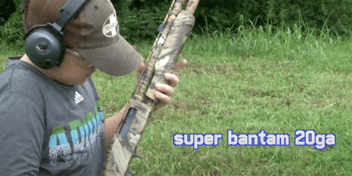 Finding the right youth gun is only one part of the process of shooting with kids. Finding the... 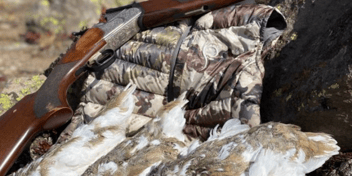 The Perfect Shotgun For Women

If you find yourself in the market for a new over/under shotgun, the Silver Reserve Field Combo...