Who is Colion Noir? 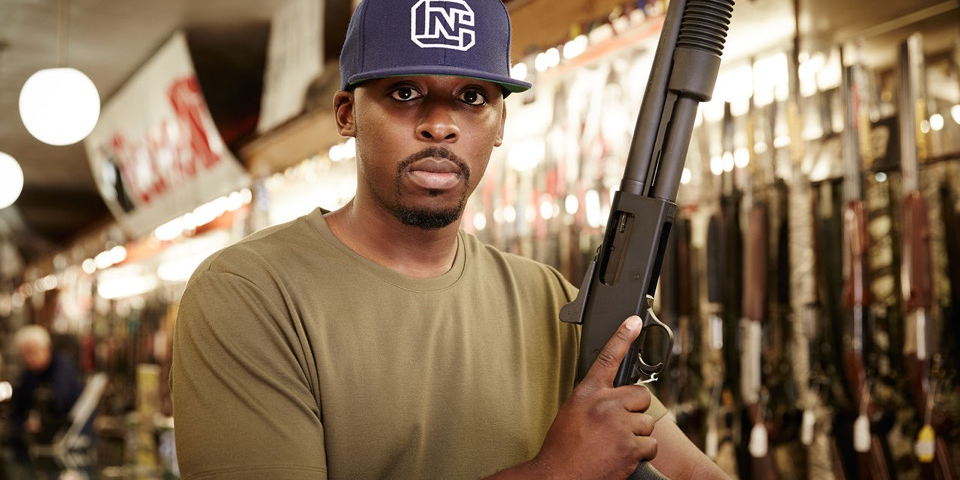 The name Colion Noir may not be familiar to some of our readers, but for 300,000+ YouTube subscribers, the name is not new to the “2A” scene.

His popular YouTube “Gun Rants” certainly caught our attention over the past few years. It was there that Colion took his first step into the spotlight and began lyrically combining intelligence with wit to provide frank observations about gun control and 2nd Amendment rights.

A lawyer by trade, Colion’s eloquence and candor in conjunction with a viral platform allowed him to reach and attract a new generation of gun owners with timely, important messages about gun ownership, gun rights, and the issues of gun control.

We liked what we were hearing from Colion, and we knew we wanted to hear more. So, when the NRA told us they were looking for a title sponsor for a new show called, “NOIR,” we immediately embraced the opportunity to support the show. Now, two years later and counting, NOIR by Mossberg has been proven to be a great pairing, and the perfect forum for Colion to share his passion for the shooting sports with a fresh and rapidly growing audience of enthusiastic gun owners.

We’ve enjoyed getting to know Colion through his show, and personally through booth “meet & greets” with attendees of the 2015 NRA Annual Meetings & Exhibits, and most recently on a visit he made to our facility in Texas–his home state– where he filmed an episode which aired earlier this season.

Whether Colion Noir is new to you or not, we invite you to tune into NOIR and get to know him.  Current episodes can be seen on NRA News, and you can view past episodes on his YouTube channel.  You can also follow his ongoing commentary on Twitter, Facebook, and Instagram. 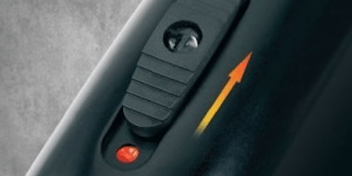 Shotgun Safety Is More Than Just the Basics

Whether you are a hobby shooter or someone that carries professionally, chances are you’ve been... 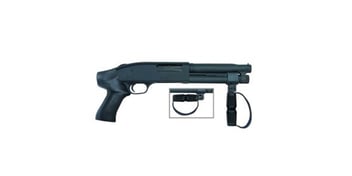 Would a Shotgun By Any Other Name Still Be a Shotgun?

When it comes to defining a shotgun, the answer to this question is not if it’s an Any Other Weapon... 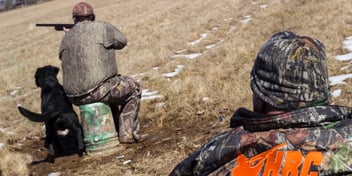 How To Purchase A Duck Dog - Mossberg's Rugged American Hunter

How to purchase a duck dog can almost get you in an argument because duck hunters, and especially...